Lion’s Den TCK are proud sponsors of Professional Fighter Ross “TURBO” Levine. Ross is a great friend Sensei Malcolm and Nicola Evans and has been over teaching some amazing seminars.

TURBO later transitioned to amateur & professional kickboxing where he was eventually signed to GLORY Kickboxing! Ross landed a head kick knockout which was deemed the 2019 Knockout of the Year and was also the fastest knockout in welterweight debut history!

Ross is available globally for seminars, these seminars are a great experience for all in attendance. Contact Ross direct via email or Instagram ross.turbo.levine@gmail.com 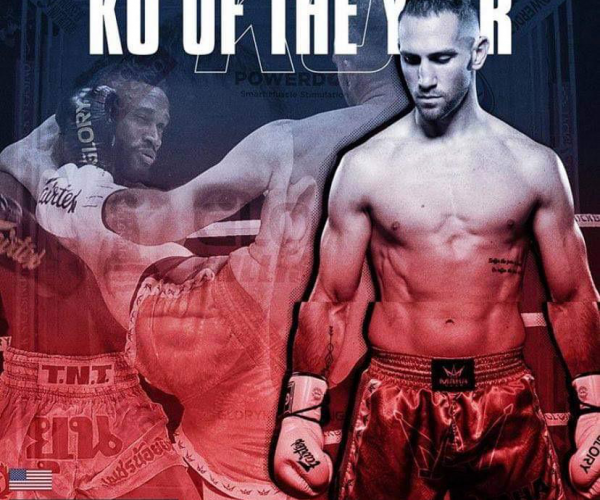 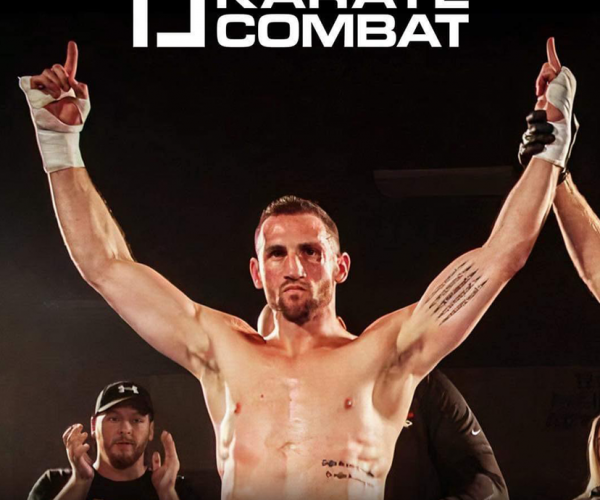 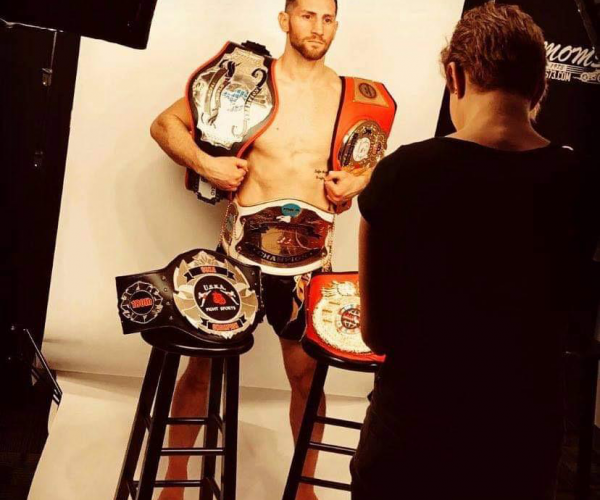 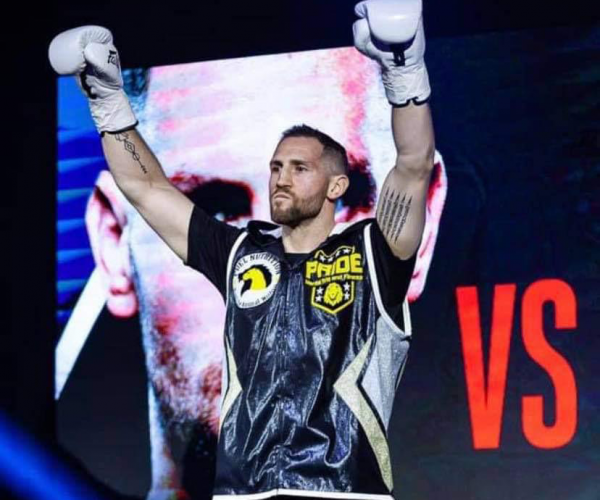 © Copyright All Rights Reserved. Designed and Developed by LFI Creative